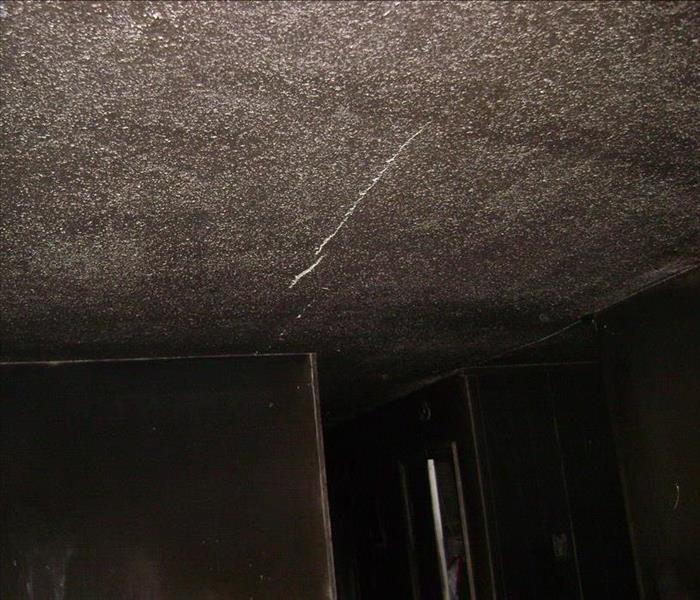 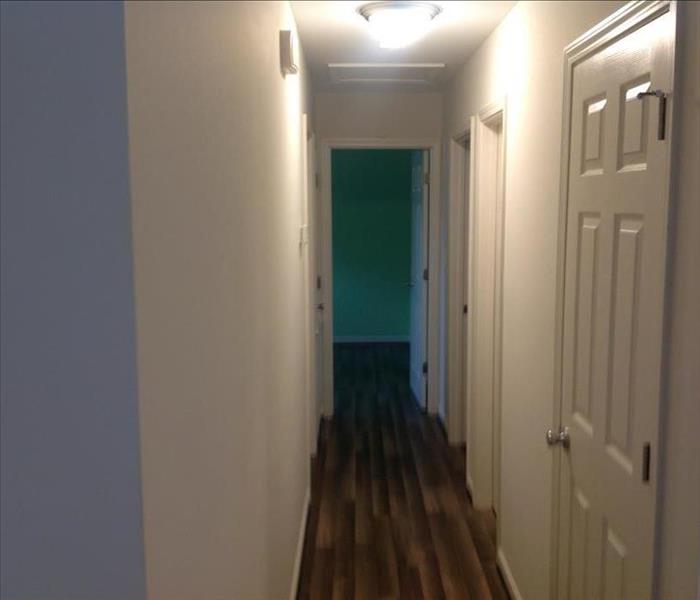 This home was devastated by an electrical fire that started in the basement. The fire worked it's way up and took over the entire home, ripping through it and would soon destroy most everything in the home. SERVPRO of Martinsville and Henry County came to restore the destroyed home to better that new! After removing all of the items and cleaning up the debris SERVPRO began to rip down the ravaged walls. While the salvageable belongings were being restored SERVPRO began to rebuild the house. They were able to remove the smoke damage from the outside of the home by soda-blasting the soot off of the structure. After SERVPRO reconstructed the home they customized it to fit the clients wishes. After SERVPRO was finished it looked "Like it never even happened."